There are certain unique locations on earth, places of such astounding beauty and vertiginous wonder, that demand the attention of anyone hoping to live a true life of adventure.

Every continent on this planet hosts a range of particular geographic character, erupting in specific places to profound effect. It’s a miracle that our ancestors had the foresight to preserve some of these places from the unstoppable march of progress, allowing present-day travelers to appreciate the very best our planet has to offer.

National Parks exist on every continent.  The preservation of our natural wonders and ecological diversity is a common policy domestically and internationally.

Conservation of habitat and endangered species is growing through many national park system policies.  Becoming familiar with such national parks and sharing in its value is a luxury that should be explored.  The national parks around the globe will be preserved for generations to come.

The fact that these locations are so few and far between should be an impetus for anyone stuck daydreaming about life far outside the norm. To help give hesitant travelers an extra push, we’ve decided to highlight one unmissable national park from each continent, excepting Antarctica.

We begin our journey here in North America. 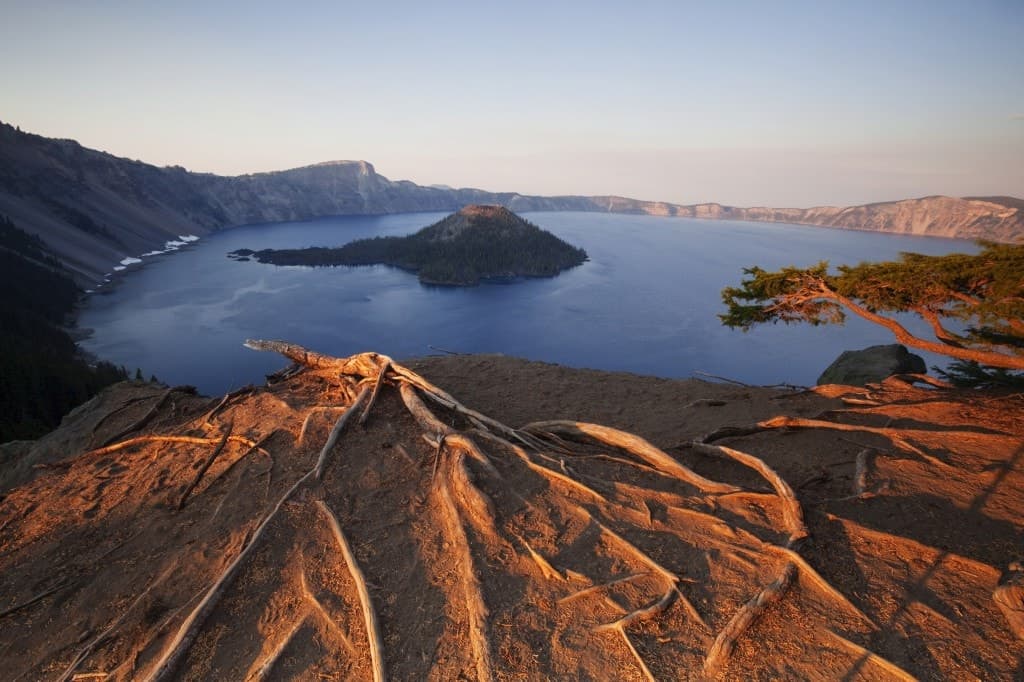 Housing the deepest lake in the United States, at nearly 2,000 feet, Crater Lake National Park centers on the remnants of a long destroyed volcano, Mount Mazama. Located in southern Oregon, it is the fifth oldest national park in the country. The volcano had a violently active past, but is entirely dormant now, leaving a caldera where the lake has formed.

See also  8 of the Best Glamping Campgrounds in Florida

Filled strictly by rainfall and snowmelt, the lake is actually the deepest in the Western hemisphere when judged by average depth, and third deepest in the entire world. You can see almost endlessly into the depths, being one of the clearest bodies of water known to man. The highest peak in the park is Mount Scott, at 8,929 feet, where on clear day visibility exceeds 100 miles in every direction and encompasses the entire caldera 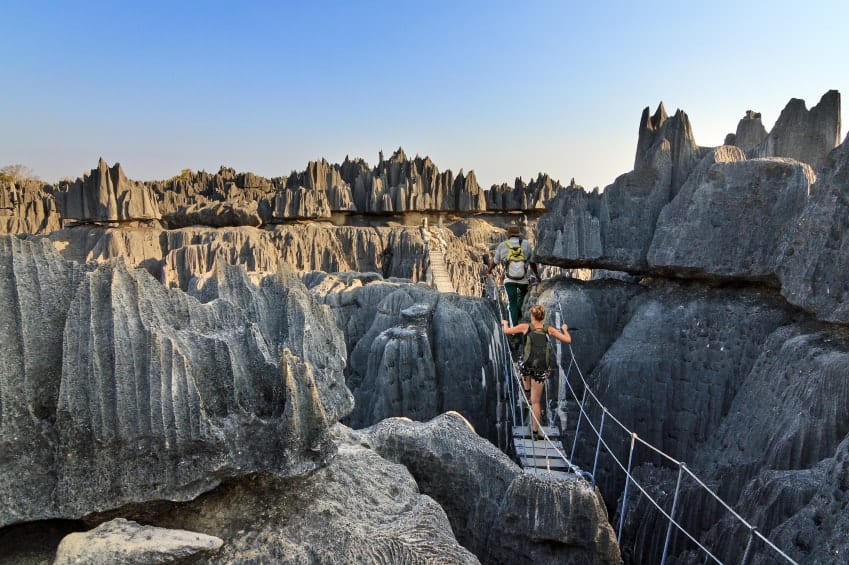 Next, we reach one of the most secluded and unique places on earth. On an island famous for its biodiversity, with nearly 90 percent of Madagascar’s species found nowhere else on Earth, this 600 square mile patch of protected land is a kind of biological fortress. The rugged, impenetrable space is defined by the massive limestone formations running through.

The tsingy, from which the park derives its name, plateau in which groundwater has undercut the elevated land, carving fissures into the limestone. The park hosts a wild variety of ecosystems, ranging from dry forest to rain forests to savannas, appearing as a veritable microcosm of life on earth. Tsingy is a native Malagasy word that translates into English as “where one cannot walk barefoot,” and the briefest glimpse of the park will confirm this 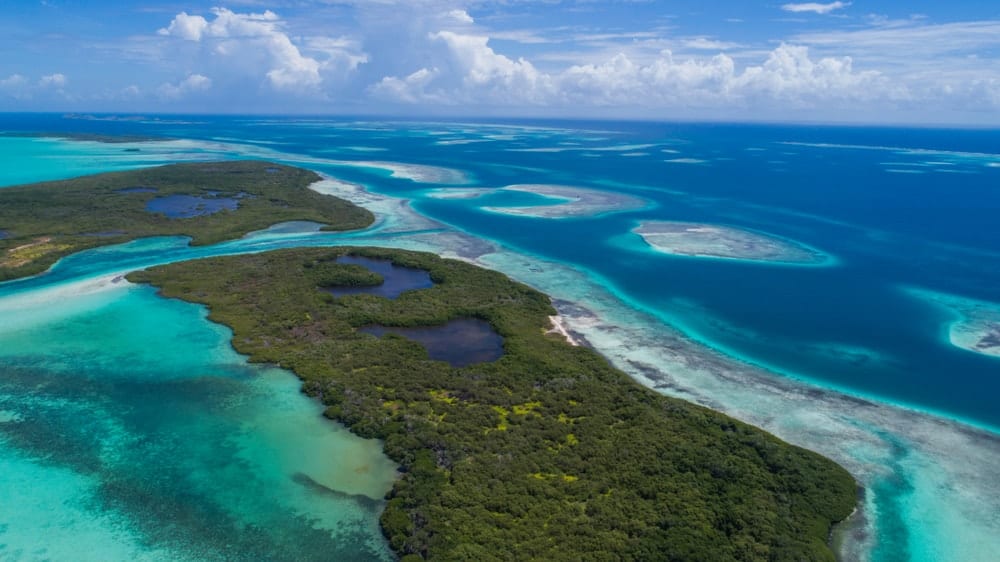 Los Roques encompasses a network of 350 islands and protected waters known for coral reefs, mangroves, and seagrass beds. It was created in 1972 to ensure the survival of a marine ecosystem of exceptional beauty and ecological value, flush with sea bird habitats, and unique aquatic life. The park offers an abundance of recreational opportunities, including snorkeling, diving, windsurfing, and hiking.

Most promising of all is the ability to observe the exquisite natural marine life from the surface or via scuba diving. The biodiversity includes 61 species of corals, 200 species of crustaceans, 140 species of mollusks, 45 species of echinoderms (starfish), 60 species of sponges, and 280 species of fish. Above the water, you can witness some of the 92 types of birds and even four globally endangered sea turtle species 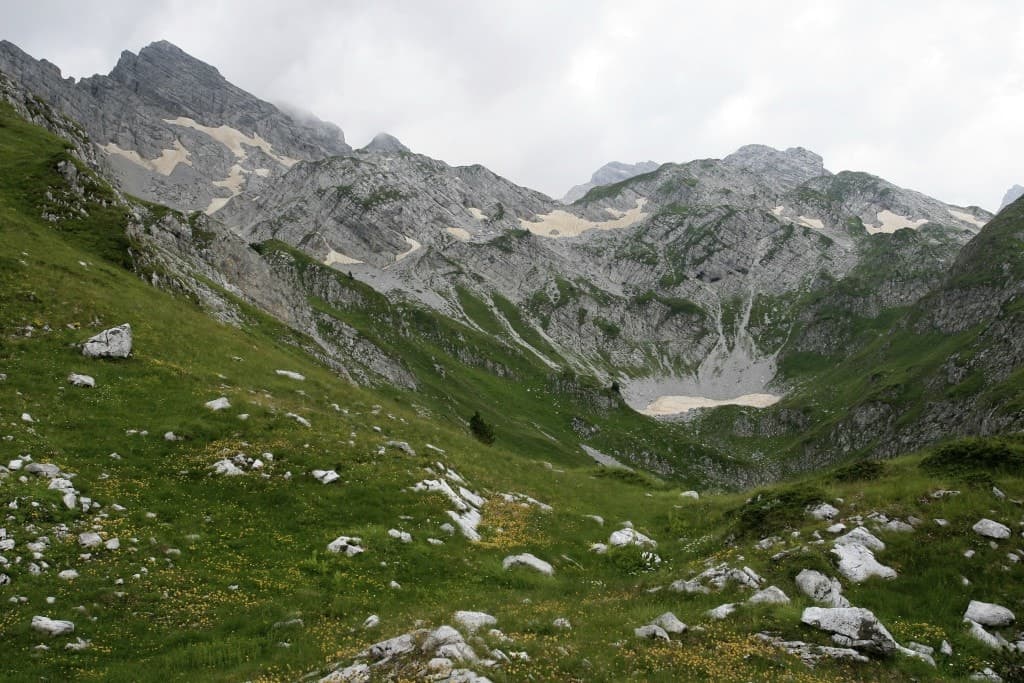 Heading north of the equator, we come to Prokletije. This European mountain range, also known as the Albanian Alps, extending from Albania to Kosovo. As one of the premier destinations for mountaineering, it holds a place on many climbers’ bucket lists, with 2,000-meter peaks separated by deep river canyons. The area is dotted with captivating glacial lakes, examples of the natural phenomena known as “mountain eyes.”

The area is prized for holding some of the richest vegetation diversity in the Balkan peninsula, with over 1600 cataloged wild plant species. After this eye-opening trek, you may be ready for one of the most important and sacred mountain ranges in history 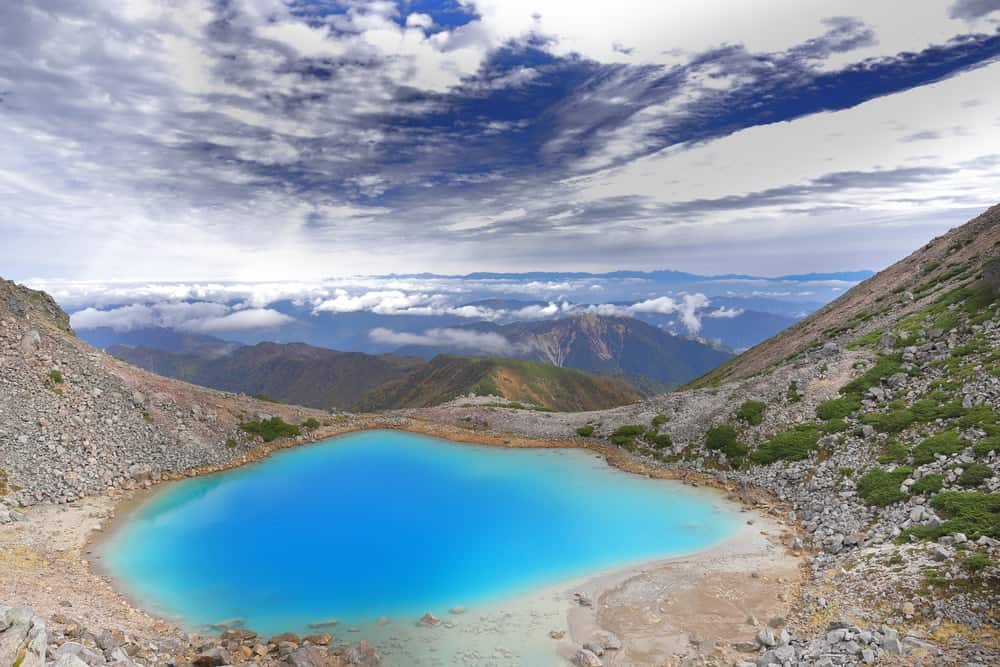 This spectacular park is home to one of Japan’s three sacred mountains, Mt. Hakusan. Along with its sister peaks, Mt. Fuji and Mt. Tateyama, it’s a highly desirable climbing destination and one of the most important shrines in the nation. The Hakusan Shirayama Hime-Jinja Oku-miya (shrine) welcomes travelers and climbers to its ancient traditions.

One hundred million years ago, Hakusan formed the bottom of a lake, gradually elevating and forming a volcano after tectonic forces created recurrent active eruptions. Climbing evidence dates back to 717 CE when a priest named Taicho summited the mountain to practice ascetic rights. The summit flaunts a wealth of alpine flora, an enveloping forest of pristine beech trees, and a menagerie of wild animal species. In an extra turn of unique geology, the area is dotted with hot springs. 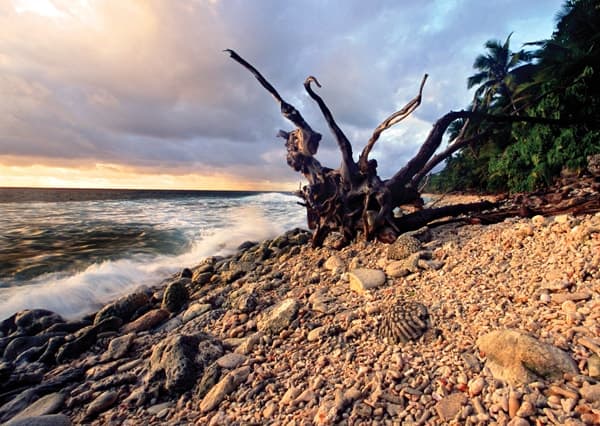 At the furthest corner of the planet from where we began, witness the Pulu Keeling National Park. Neighboring world-famous Christmas Island, Pulu Keeling serves as critical habitat for breeding seabirds and sea turtles. Its highly protected status and remote location mean that accessing the park is an adventure itself.

The journey from the main Cocos atoll to North Keeling Island takes 90 minutes via inflatable boat when visitors must leap into the water and swim over the reef to the island itself! The richly diverse area has withstood the test of time, safe from hunting and over-harvesting of its precious resources. Despite the hardship in actually reaching the park, it’s a premier destination for anyone seeking the heart of what our planet has to offer.

We can only hope that anyone who merely dreams of seeing the pinnacles of natural wonder can step outside their doors today with renewed purpose, keeping in mind the handful of astounding locations we’ve highlighted today. There are few experiences in life more rewarding than journeying far beyond one’s day to day experience. There are few experiences more extreme than visiting these national parks, jewels of their respective continents.